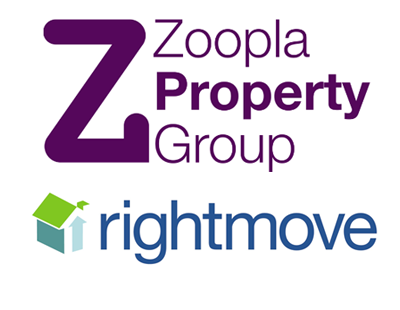 The fact that Countrywide, LSL Property and Foxtons have remained loyal to both Rightmove and Zoopla “should mean that OnTheMarket will fail to build enough of a presence” according to the financial analyst service, The Motley Fool.

But it warns that Zoopla - which saw its number of member agents fall by 16 per cent over the first five months of OTM - may lose yet more. “The worst may yet be to come, as Zoopla could see more traffic move to Rightmove, given that Zoopla no longer has a comprehensive listing of properties for sale” says The Motley Fool.

The report is authored by Jack Tang “who has a position at Countrywide” according to The Motley Fool’s website.

Tang says online estate agents make up only five per cent of the total transactions market “and this is unlikely to change significantly in the medium term”. He adds that with transactions rising and property prices increasing, incumbent traditional estate agents will likely continue to see their revenues and earnings grow steadily.

He also believes that Countrywide, LSL Property and Foxtons shares are undervalued, and that with Rightmove’s position greatly enhanced thanks to the actions of OnTheMarket, it may be a better investment buy than Zoopla.

Post-Brexit slump 'could wipe 50% off portals and Purplebricks' claim ...