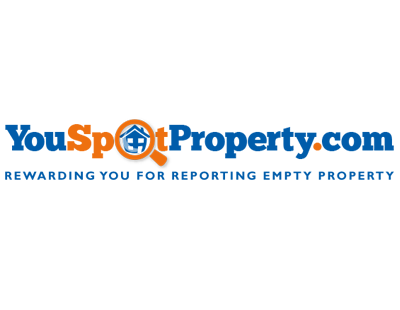 A firm that buys derelict homes in London, refurbishes them and then sells them on the open market is rewarding individuals with a substantial finder’s fee if they tip them off about the location of suitable properties.

The company is Youspotproperty.com and a spokesman, Nick Kalms, has told BBC Radio 4 that his firm has refurbished properties for resale for a decade but has taken off by involving the public.

When a tip-off is given about a property that proves to be derelict, the individual identifying the home gets £20. The firm then tries to track down the owner and negotiate a purchase. If this happens and the home is then refurbished and sold, the ‘property spotter’ goes on to get a reward equivalent to one per cent of the purchase price paid by the firm.

When the firm completes a successful sale it also donates £500 to a local charity based in the same borough as the property.

There are an estimated 200,000 homes in England alone which have been empty for six months or longer.

Owners and investors who may be leaving their properties empty in...

Property Jobs Today - who’s on the move within our industry? ...

Hello and welcome to this week’s Property Jobs Today - our...