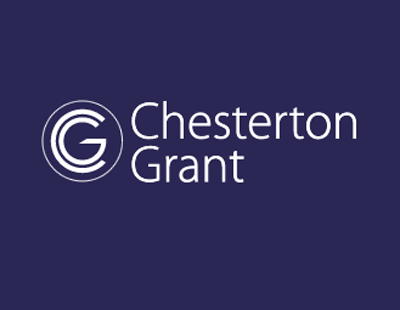 A financial advisory firm based in Ewloe, Flintshire has launched a sales and lettings estate agency service.

The company currently has 44 properties listed for sale on Rightmove and Zoopla and says it is expecting to grow rapidly over the next few months.

The firm has brought in property sales specialist Peter Jones to act as agency director.

The founding director of Chesterton Grant, Dave Rooney, says that the firm has been considering a move into the property market for some time.

“Now is the right time to launch our new venture,” he said.

Chesterton Grant was established in 2001 and provides independent financial advice.

Meanwhile, an established Shropshire agency has announced details of its expansion this week.

Nock Deighton, which already has offices in Ludlow, Bridgnorth, Shrewsbury and Telford, has added Farlow Estates’ Cleobury Mortimer and Kidderminster branches to its network.

The firm’s directors said they were delighted to have moved two new towns and are now focused on plans to grow the sales and lettings services in each location.

One of the UK’s oldest estate agency firms has expanded into...

Agent comes up with solution to clear up offer confusion ...

A Midlands estate agency has come up with a solution to avoid...

The Federation of Independent Agents has passed the key milestone of...