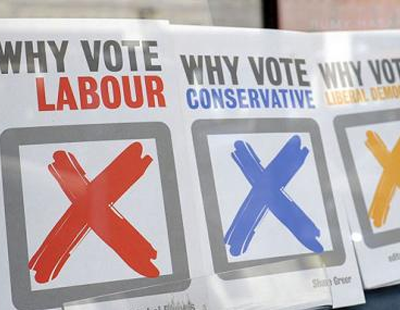 Margaret Thatcher may have given the country Right To Buy and David Cameron has created Help To Buy but when it comes to sheer house price inflation, Edward Heath and Tony Blair take the honours.

A league table drawn up by Knight Frank, using Nationwide data, looks at how much house prices have risen during each Prime Minister’s term in office over the past 70 years and also calculates the average annual percentage change.

On an annualised basis, UK prices performed most strongly under Edward Heath when growth averaged 32.8 per cent each year. The second highest annual average occurred under Tony Blair’s leadership when UK house prices increased by 21.1 per cent.

More recently, David Cameron has presided over house price growth of 11.76 per cent since 2010, a relatively meagre average of 2.48 per cent annually.

When you look at the entire tenure of the Prime Ministers, UK house prices rose the most under Tony Blair (211.3 per cent) followed by that of Margaret Thatcher (187.9 per cent).