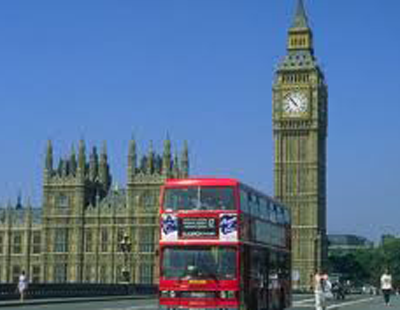 A leading agent's 'ability to buy' measure shows that it is now 77 per cent harder to purchase a home in London than it was at the time of the last general election.

Hamptons International's ability to buy index uses a range of house price and cost of living data to calculate how easy - or otherwise - it is for people to afford a deposit, mortgage costs and moving costs.

It found that across the UK as a whole the ability to buy became three per cent harder in 2014 - even so, looking at the country as a whole, it is now two per cent easier to buy than it was back in spring 2010, at the time of the last election.

In contrast, however, in London it became 73 per cent harder to buy during 2014 alone, making it now 77 per cent tougher to purchase a property than when David Cameron came to power.

Hamptons says London's dramatic deterioration in 2014 was chiefly down to large increases in house prices, an increase in child care costs  and a drop in average incomes.

Higher child care costs mean that some types of household - for example, a 'typical' family with two parents (one working part time) and two young children - were particularly badly hit when their ability to buy was measured.

A first time buyer's ability to buy is typically two per cent worse now than a year ago, according to the agency.

"Despite some of the lowest mortgage rates on record, falling food and oil prices and some increase in wages, ability to buy is [now] worse than this time last year. This is largely a result of house price growth outpeforming incomes" says the survey's author, Fionnuala Earley, residential research director at Hamptons.