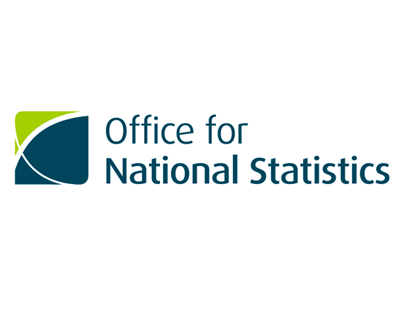 A single definitive ‘official’ government house price index is to be launched by June.

During the summer the Office for National Statistics announced that the results of a consultation process - held between October and December last year - had been processed and that “good progress had been made in a number of areas.” This had prompted hopes that the new index might be launched in the New Year.

However, a more recent announcement by the ONS - at the end of a scheduled release of house price data - reveals that “there have been delays in securing access to the data required to begin test production of the new index.” The office adds: “Work is still progressing.”

In a key part of its statement, the ONS says: “The Development Working Group has also been considering the transition to the new house price index for users. Further details regarding the transition plan will be published in early 2016, and will likely include a number of user events to fully explain the changes ahead of the anticipated first publication of the new index by June 2016.”

Yesterday, the ONS confirmed that despite a further hiccup - concerning Scottish price information - the mid-2016 deadline would still be met.

Disputes over which of the many public- and private-sector house price indices could be considered the most useful have become the stuff of legend within the property industry in recent years.

The ONS has been working for some years with the Land Registry, Land & Property Services Northern Ireland and the Registers of Scotland on achieving a single unified ‘official’ government index for the entire UK.

Back in October 2014 the ONS admitted, in its consultation document over the issue, that the different indices produced by these public sector departments “can sometimes lead to contradictory messages for users who are unfamiliar with the differences in methodology and scope of each measure. This in turn can make decision making difficult based on the house price data available.”

However, the debate over achieving a new unified index has been going on much, much longer.

In December 2010 - precisely five years ago - the National Statistician recommended that ”a single definitive house price index and accompanying statistics should be produced by the official statistics producer community” and should be based on completion prices, should give a UK-wide picture, and be updated monthly.

This is - in theory - what is going to be unveiled by June.

The government's Office for National Statitsics has confirmed that a new...