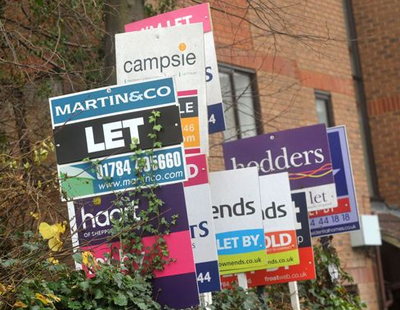 An anonymous group or individual campaigning to identify and publicise boards which it claims are erected in “illegal” locations has resumed activity - and opened a new branch in the Home Counties.

@3flyingducks - a Twitter handle linked to a social media user in Cheltenham - has periodically been identifying agents’ boards, photographing them and claiming they are located in places that contravene local or national laws.

After a break earlier this year it has in recent weeks resumed activity, identifying specific boards from local-to-Cheltenham agents. Tweets showing the boards are typically accompanied by comments including “illegal street sign” and “another example of ‘anywhere I like’”.

The tweets are issued generally to followers but often addressed specifically to the local council.

Now what @3flyingducks calls “a new branch” has opened in Surrey, adopting similar tactics. Over the weekend it posted a photograph of a board in Woking which, the poster claims, is illegally located - it was from Seymours agency.

In recent days the Surrey campaign has also posted images of a Curchods board which, again, it claims is illegally positioned.

There are signs that some local authorities are clamping down on the indiscriminate positioning of boards.

In Hemel Hempstead an estate agent has been fined £700 for two alleged instances of putting up illegal advertising boards.The council said they were not displayed on land or property for sale, and it was not apparent to which property the boards related.

Other councils have entered into agreements - some voluntary - with agencies over boards.

A local authority has written to all known estate and letting...