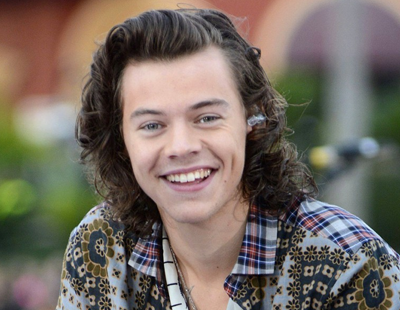 One Direction may be about to split up but this cloud might just have a silver lining for our industry - it appears Harry Styles wants to start an estate agency.

When asked on Beats 1 Radio whether his next career move was to enter the movie business, the 21 year old heart-throb surprised studio guests and listeners alike by saying he is condiering becoming ... an estate agent.

Speaking about life after 1D, he said: "I'll go from singer to estate agent," before demonstrating that he already had a grasp of property details by adding: "I like the little ones (houses) because then you throw in 'it's romantic', which means it's tiny, while 'it's cute' means it has a window."

It is just possible, of course, that Styles might not be entirely serious. After all in the same interview fellow 1D member Liam Payne suggested he may become a fireman while band-mate Niall Horan suggested being a DJ.

It may be too early to assume there will be a new agency named Century 21 Direction, after all...

A London council wants government backing for a borough-wide Section 7...

A London council is considering a borough-wide ban on agents’ boards...

A bid to regulate second home ownership in part of the...