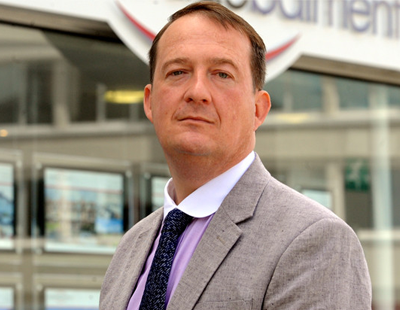 A Plymouth estate agency owner who suffered a ski accident which left him unable to walk or talk is to run a 10k event, less than a year after his trauma.

The Western Evening Herald reports that Darren Lawson, managing director of Mansbridge Balment in Plymouth, will join the runners at the start line on November 15 after his company stepped in with a sponsorship deal to save the annual event.

Estate Agent Today reported early this year that Lawson underwent intensive treatment following a fall on the slopes in France just before Christmas.

He was flown back to the UK on Christmas Eve and took two weeks to regain consciousness, and even then he could not walk or talk at first.

Since leaving hospital in the spring, Lawson has returned to his agency role part time and regularly visits the gym.

Mansbridge Balment has joined forces with local firms and athletics organisations to back the November run, which is called Britain's Ocean City 10k.

Spicerhaart - which is radically reshaping its structure to encourage hybrid...